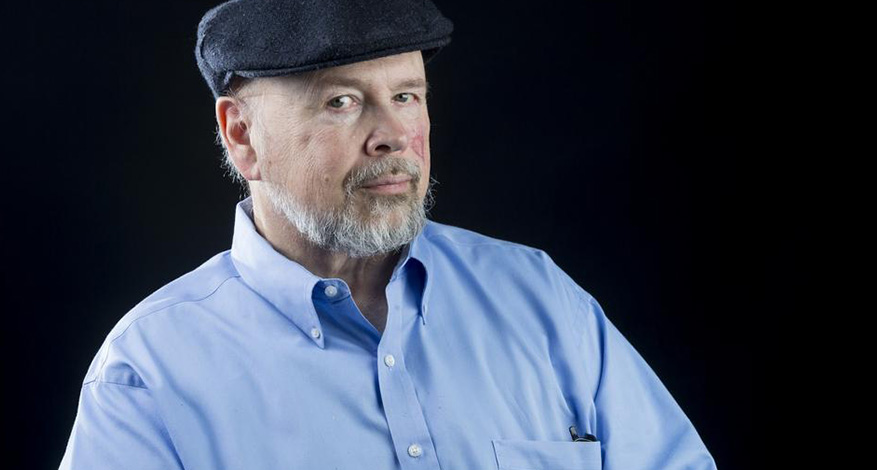 Rockford Promise. It’s a local scholarship program. It’s been going on for a while now. It’s growing. Too slowly. Way too slowly. I’ve been promoting it in columns since 2012. But it still hasn’t gained widespread traction here.

This year, 10 full-ride scholarships were awarded April 27 to low income students from Midtown on the near southeast side, and Ellis Heights, in the West End. Eight of the recipients will go to Rock Valley College, two will go to Rockford University.

Last year, five scholarships were awarded, so this is a 100 percent improvement. Rockford Promise raised $45,000 at a fundraiser last fall. More institutional contributors got involved. All good.

Unfortunately, that’s just a drop in the bucket — and Rockford is a mighty big bucket.

Read the rest of the article on the Rockford Register Star website.